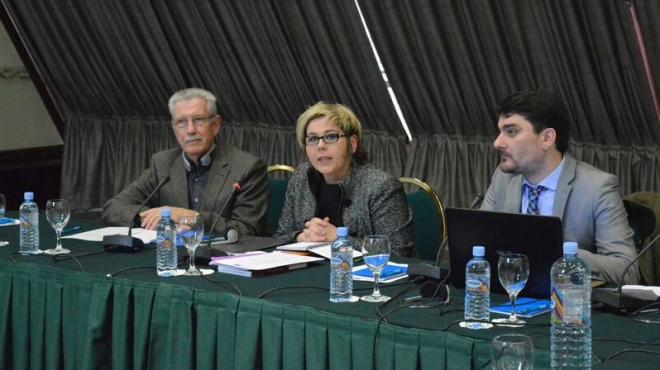 The report on the Conference of INGOs’ fact-finding visit to Skopje that took place from 26 to 27 March 2018, has been published and sent to the Government of « the former Yugoslav Republic of Macedonia » for comments. It will be presented and discussed together with the representatives of the country’s civil society and authorities during the next session of the Conference of INGOs.

– Report of the visit

During the plenary of its summer session, the Conference of INGOs, welcomed Resolution 2226 (2018) condemning new restrictions on NGO activities in Council of Europe member States that was adopted by the Parliamentary Assembly of the Council of Europe (PACE) on 27 June 2018.

The resolution calls on member States to ensure full observance of freedom of association and repeal or amend legislation that impedes the free and independent work of NGOs, and to ensure that NGOs can receive and use transparent funding, whether domestic or foreign, without undue impediments. Member States must ensure an enabling environment for civil society, by refraining from harassment (judicial, administrative or tax-related), smear campaigns and intimidation of civil society activists.

1. Referring to its Resolution 2226 (2018) on new restrictions on NGO activities in Council of Europe member States, the Parliamentary Assembly recommends that the Committee of Ministers:

1.1. call again on member States of the Council of Europe to implement its Recommendation CM/Rec(2007)14 on the legal status of non-governmental organisations in Europe and continue to take stock of progress made to this end;

1.2. continue its thematic debates on the “role and functioning of NGOs in the Council of Europe” and its exchanges with the Conference of International Non-Governmental Organisations (INGOs) on a regular basis;

1.3. strengthen its interaction with civil society representatives through a more developed framework for dialogue with them, including the holding of regular meetings open to the public;

1.4. continue to promote European and international standards relevant for the creation and maintenance of a safe and enabling environment for civil society as well as to exchange good practices in this area;

1.5. in this respect, continue to strengthen synergies, within the Council of Europe, between all the stakeholders concerned, in particular the Secretary General, the Commissioner for Human Rights, the Conference of INGOs and the Assembly;

1.6. establish a mechanism aimed at receiving, analysing and reacting to alerts on possible new restrictions on the right to freedom of association in Council of Europe member States;

1.7. develop and adopt guidelines on foreign funding of NGOs in the member States (on the basis of a study currently being finalised by the European Commission for Democracy through Law (Venice Commission)), as proposed in the 2016 annual report by the Secretary General of the Council of Europe. 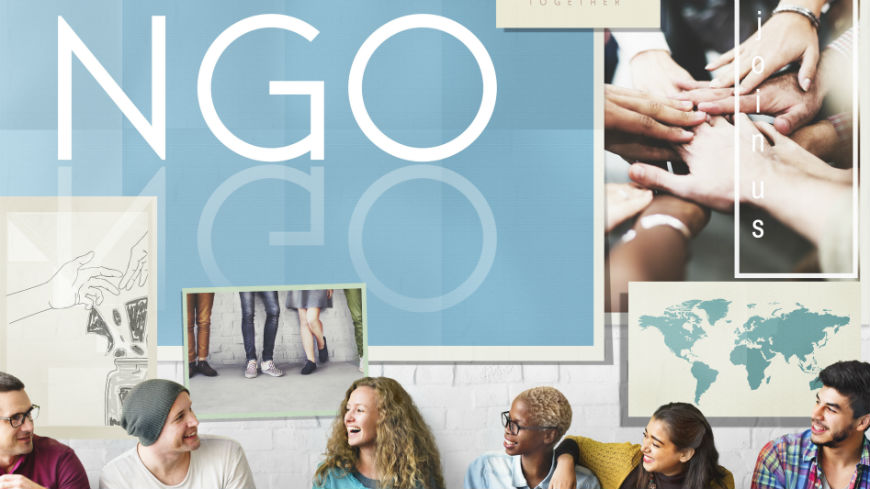 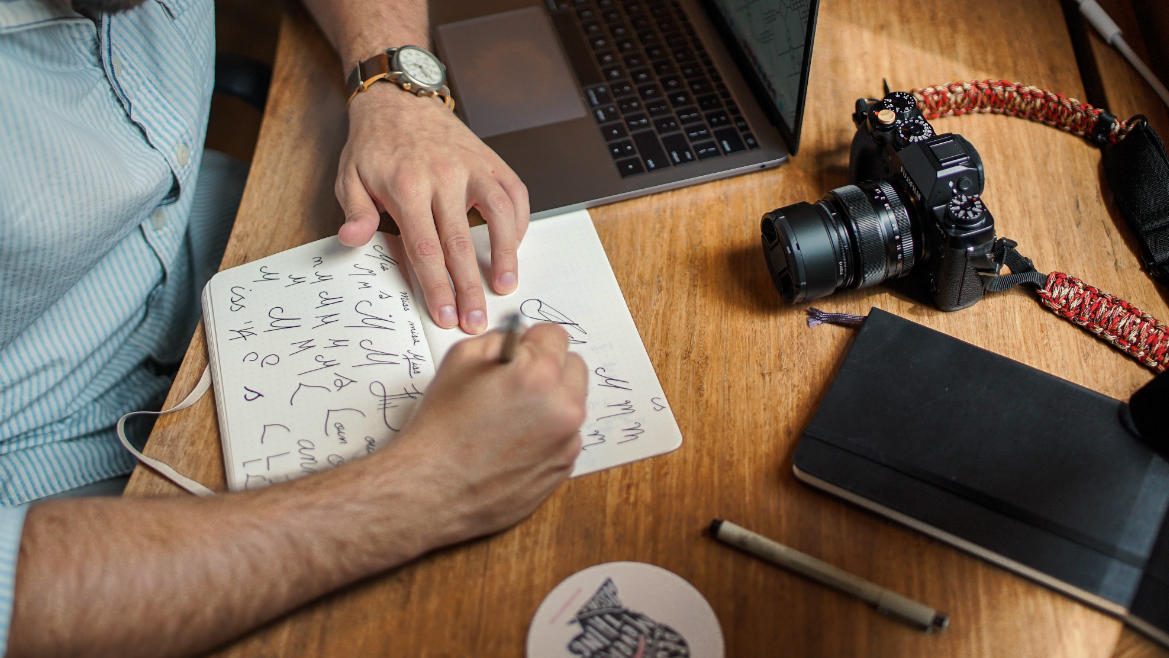 Photo by Brad Neathery on Unsplash

As befits an effort aimed at raising the standing of civil society and at promoting wide public participation in democratic decision-making, we work in cooperation with an informal group of mostly non-governmental partners and with the Council of Europe Conference of International Non-governmental Organisations. So far, this work has largely relied upon the enthusiastic, non-remunerated involvement of our partners and other passionate NGOs.

Now we are again turning to supporters of participatory democracy and to anyone with fresh ideas to help us find a unifying visual symbol for this important cooperative work. We invite you to send us original designs for a logo (or emblem, if you prefer calling it this way) to accompany our efforts for implementing the Guidelines for civil participation.

The logo should highlight, in a symbolic way, the importance of public/civil participation in decision-making at all levels of government. It should be very simple and expressive, while appealing to both sides in the democratic decision-making process – the public authorities and civil society. The logo is meant to appear on all that will be done by the partners – news items, video clips, reports, meeting programmes, etc. Ideally, people will gradually start associating it with our joint work on civil participation.

We are looking for a small graphic symbol, preferably without text. The logo of the No Hate campaign of the Council of Europe could serve – very approximately – for orientation.

Three winning entries will be selected by the group of partners (mentioned above) involved in promoting civil participation. Modest prizes (but eternal glory) will be awarded to the winners.

Please send your entries in a free format (a scanned drawing would also do) before 1 August 2018, together with your personal details including a mobile phone number, to the following e-mail: ellsworth.camilleri@coe.int

Background information: definitions according to the Guidelines for civil participation in political decision making

“decision-making process”: the development, adoption, implementation, evaluation and reformulation of a policy document, a strategy, a law or a regulation at national, regional or local level, or any process where a decision is made that affects the public, or a segment thereof, by a public authority invested with the power to do so;

“civil society at large”: the ensemble of individuals and organised, less organised and informal groups through which they contribute to society or express their views and opinions, including when raising issues regarding human rights violations, corruption and other misconduct or expressing critical comments. Such organised or less organised groups may include professional and grass-roots organisations, universities and research centres, religious and non-denominational organisations and human rights defenders; 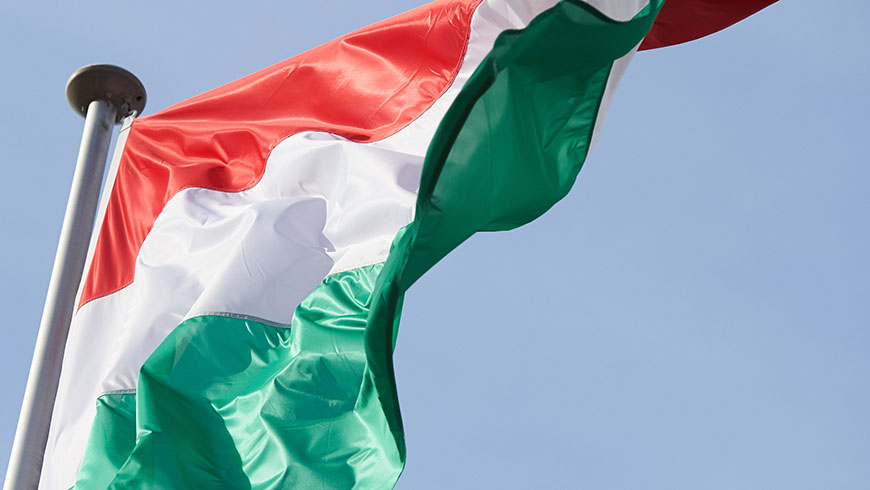 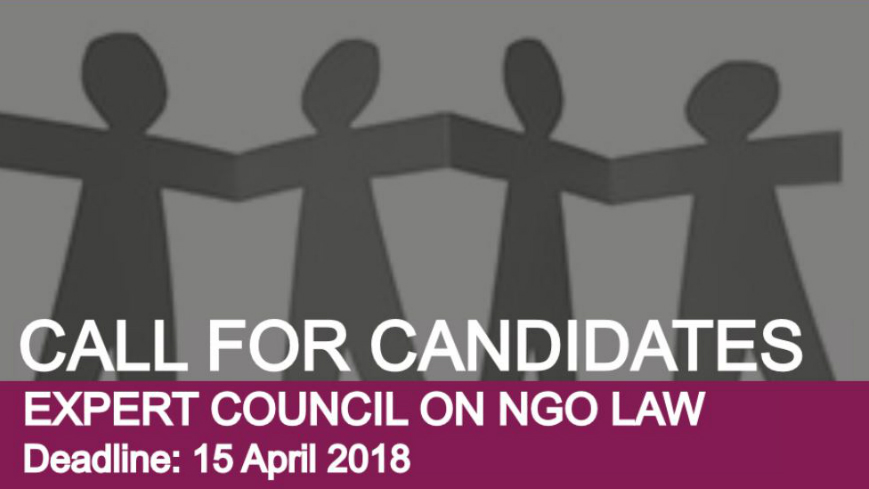 The Conference of INGOs of the Council of Europe is inviting qualified candidates to apply to serve as Members of the Expert Council on NGO Law from July 2018 to July 2021.

The role of the Expert Council on NGO Law

Currently, the work of NGOs is impacted by various factors which shrink civic space and impede the collaboration between NGOs and public authorities in different sectors of public policies. The Conference of INGOs of the Council of Europe works relentlessly to support and reinforce the contribution of INGOs to the development of international standards. NGOs are unavoidable players in democratic societies. To accomplish their work, they need a supportive legal framework respecting their independence and international standards. The latter are in constant evolution thanks to the case law of the European Court of Human Rights and new recommendations elaborated by the Council of Europe.

In 2008, the Conference of INGOs created the Expert Council on NGO Law (Terms of Reference) to ensure the best possible articulation between Council of Europe norms and NGO Law. Through its opinions, the Expert Council advises the Conference of INGOs, NGOs and national authorities, while ensuring a democratic oversight when the national legal framework or legal regulations compromise the rights of NGOs.

The mandate of the experts within the Council is three years. It will start in July 2018 and will end in July 2021.